What happened to the Campaign to Restore Lilac Way? 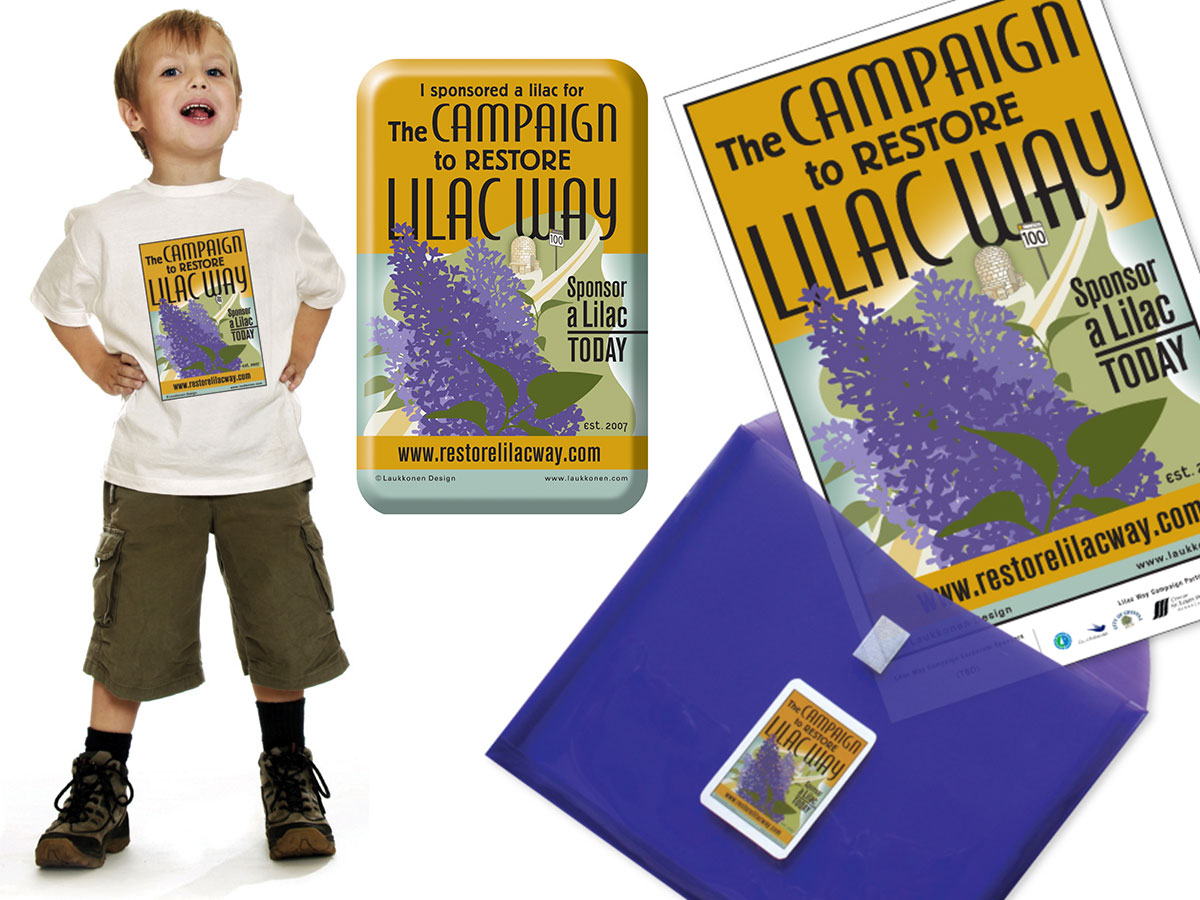 Life got in the way. I started that Campaign in 2006, while caring for elderly parents. In 2008, dad died. Then the recession hit, nearly wiping out this single, self-employed gal. Mom died in 2011. Then I got cancer in 2013.

After that brutal streak, I had to change course. I hated to admit I couldn’t get the Campaign off the ground by myself.

So, rather than raising money to plant lilacs on Highway 100, I’ve got a new mission. I want this site to be a repository for tons of Lilac Way history, and encourage support for an effort to restore Graeser Park in Robbinsdale, MN and Rock Island in St. Louis Park.

The City of St. Louis Park has restored their Lilac Way park. After seeing the original restorelilacway.com web site, they asked me to design the signage for Lilac Park through my design company, Laukkonen Design.

Not being able to get the Campaign to Restore Lilac Way off the ground was one of my great regrets. Ten years later, I still woke up at 4am thinking about it. That’s why I did this website.

This was the Mission of the Campaign to Restore Lilac Way:

When restored, Graeser Park will need some new signage.
April 20, 2018
Go to Top