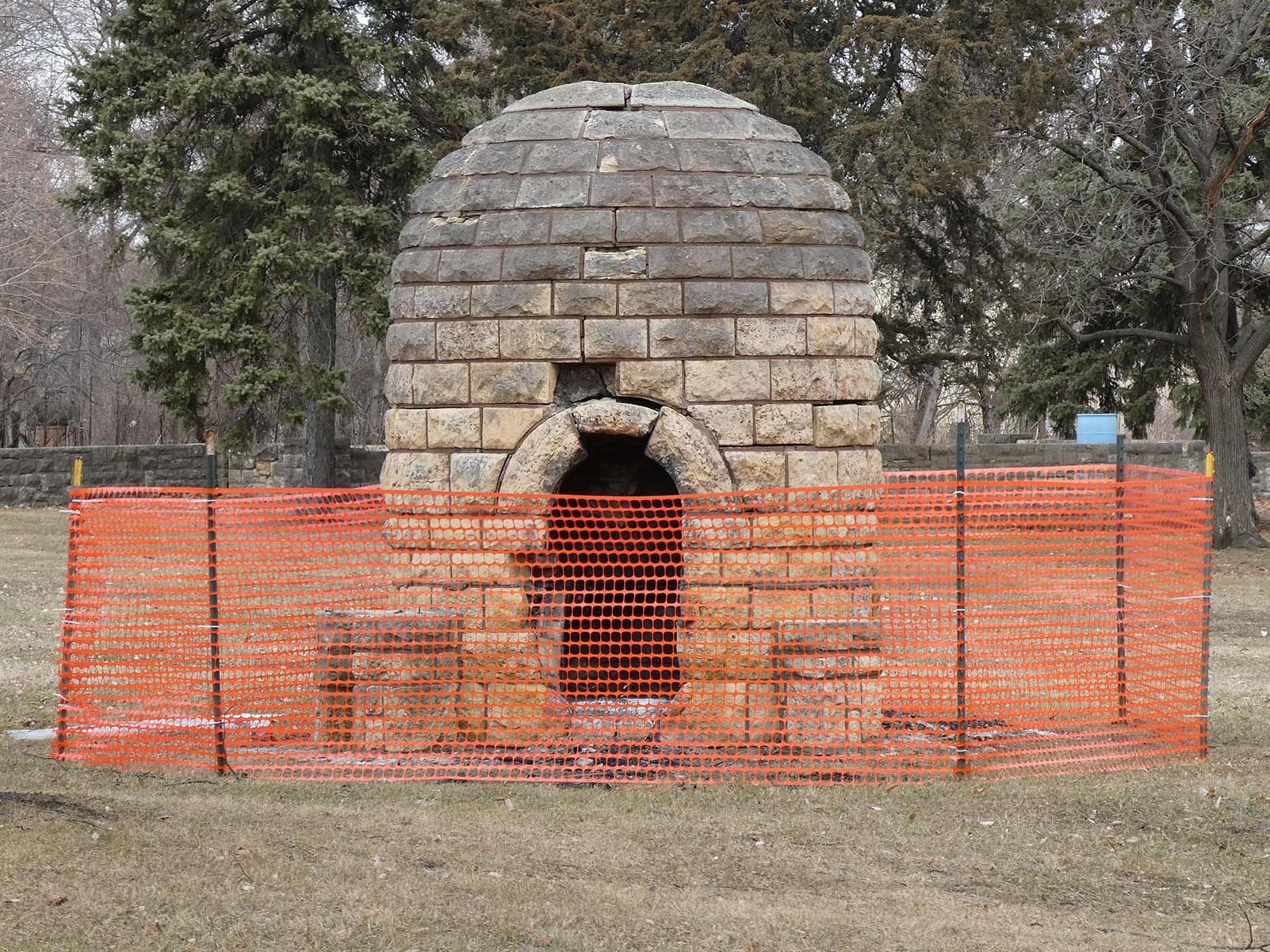 March 28, 2019. This can only be good news! For the first time in four months, I impulsively stopped by Graeser Park in Robbinsdale, MN. As I pulled up, I saw two City of Robbinsdale employees installing protective fencing around the rare 1939 beehive fireplace. I introduced myself as one of the volunteers working to preserve and restore this historic Lilac Way park. When asked why the beehive was being fenced in, they said it was to prevent further damage.

I was so lucky—while they ran back to get a tool, I had 5-10 minutes to take a video and many photos of the beehive fireplace before it was fenced in. I even had my good camera with me, in addition to my iPhone. Can’t believe I just happened to stop by the park during the 20 minutes it took them to fence in the beehive. Starting to think I was channeling Carl Graeser!

The City of Robbinsdale requested that MnDOT transfer the land title of Graeser Park to the City. This transfer process is still underway. GPR&P will launch fundraising after this transfer is final. Final transfer date is to determined.

Once Graeser Park is owned by the City, we hope plans to preserve and restore this historic Lilac Way park will begin.

There are only two beehive fireplaces left in the U.S. – Graeser Park, and the restored beehive in Lilac Park in St. Louis Park. The Graeser Park beehive is the only one in its original location. The Lilac Park beehive has doors on the beehive after restoration, but I suspect Robbinsdale may keep it as a working fireplace. 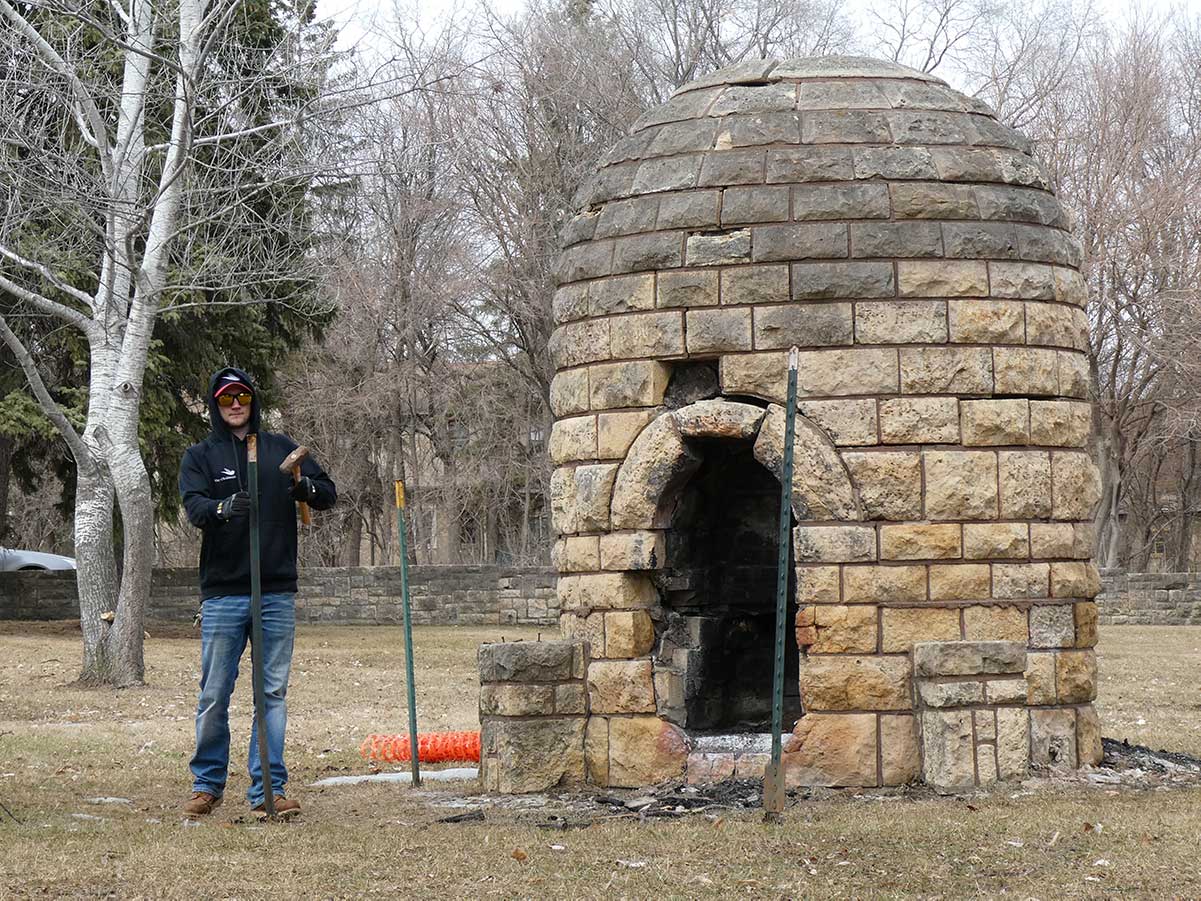 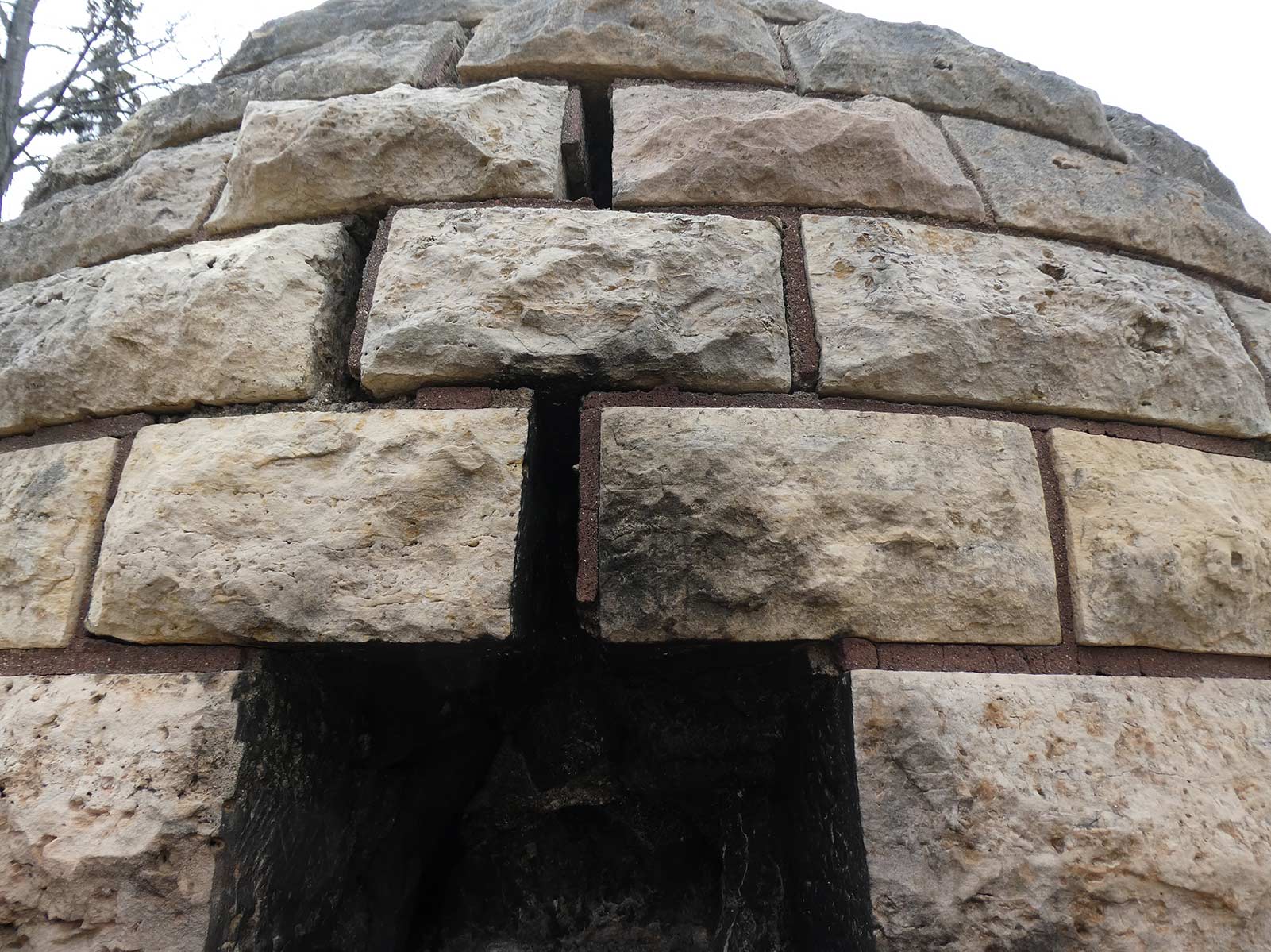 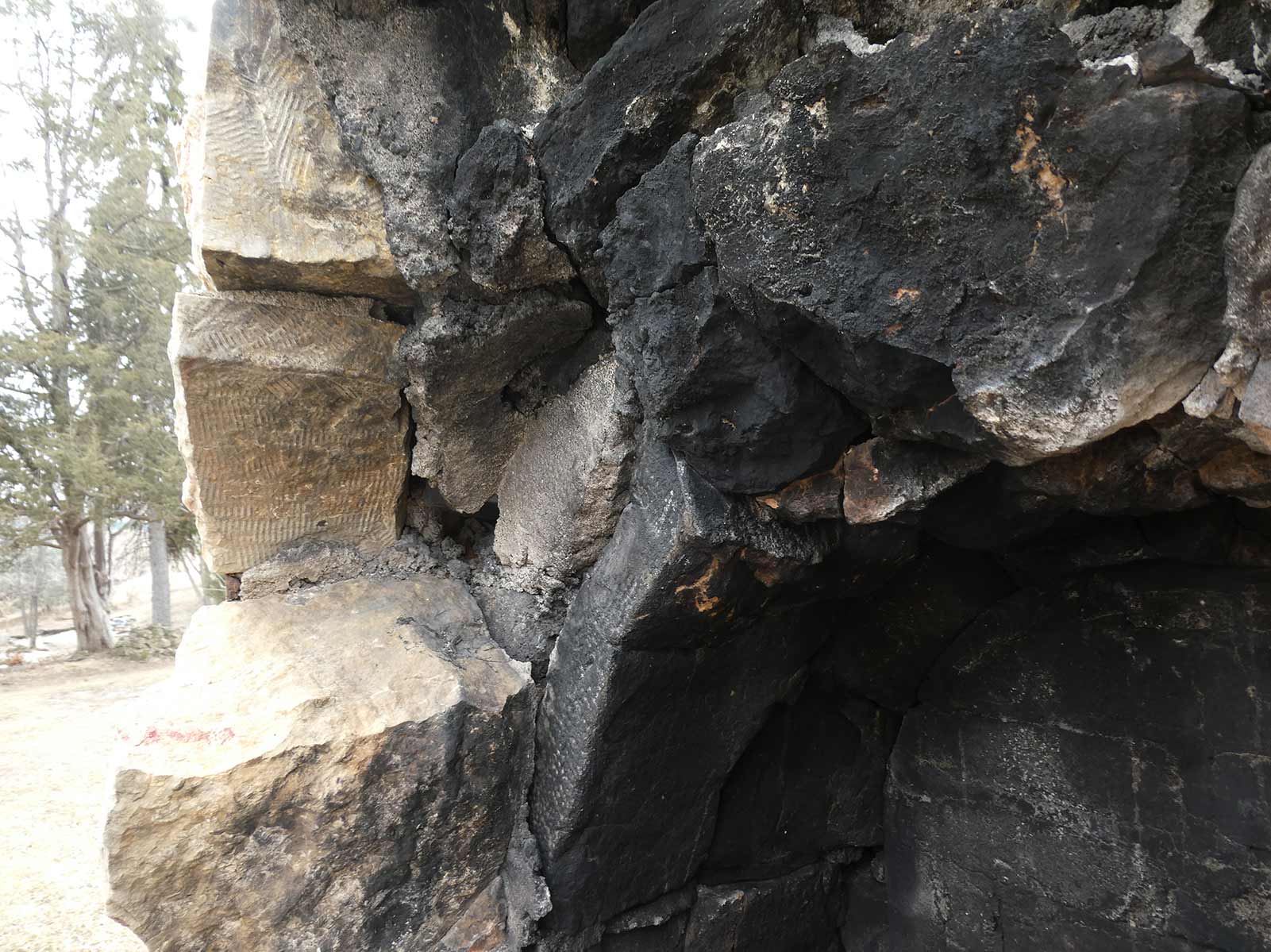 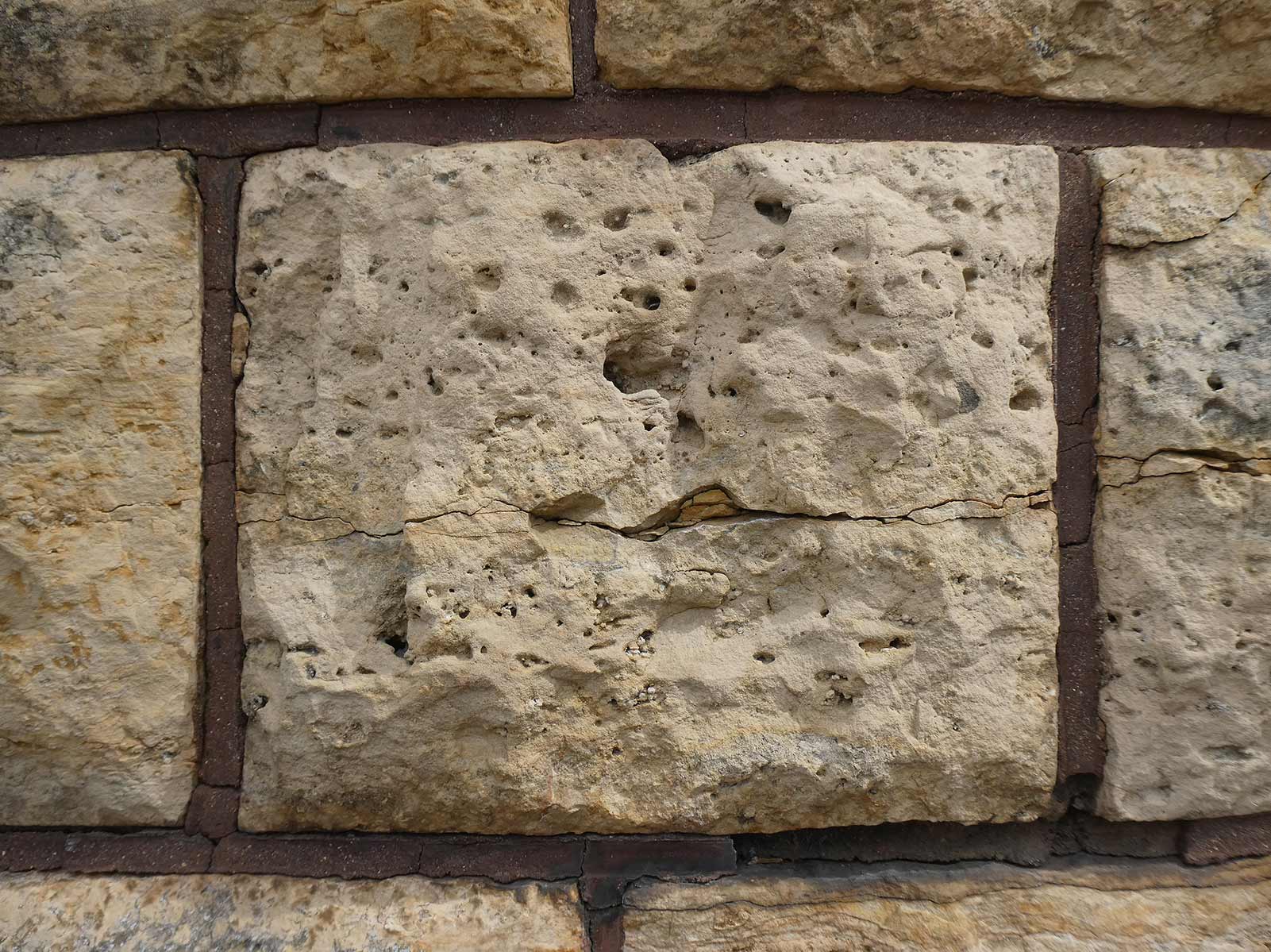 Take your own Lilac Way tour—three parks, eight miles, no entrance fees.
May 4, 2021