“I remember the beehive fireplaces and picnic tables from childhood, but not the council rings. I was a very young child 3-4 years old. I have memories of running through the lilac bushes, I believe kids had worn paths between them.

With the advent of TV and the mobile life style, the connectedness of community began to decline.

As to the location, I draw that memory from an old movie film my dad took at the park. He had the film copied on to VCR tape. I remember seeing a bridge in the film. The park was just north of the bridge.

Took this photo for the memories. Never to be seen again. Many, many trips down Highway 100 over the years!”

Michele spent her young years at the original Lilac Park, just north of Minnetonka Boulevard on Highway 100. It was one of the few parks that did not have a council ring. The beehive fireplace and a picnic table was saved from road construction, moved to another park, which was restored and renamed Lilac Park to honor this lost park. It was restored in 2009. 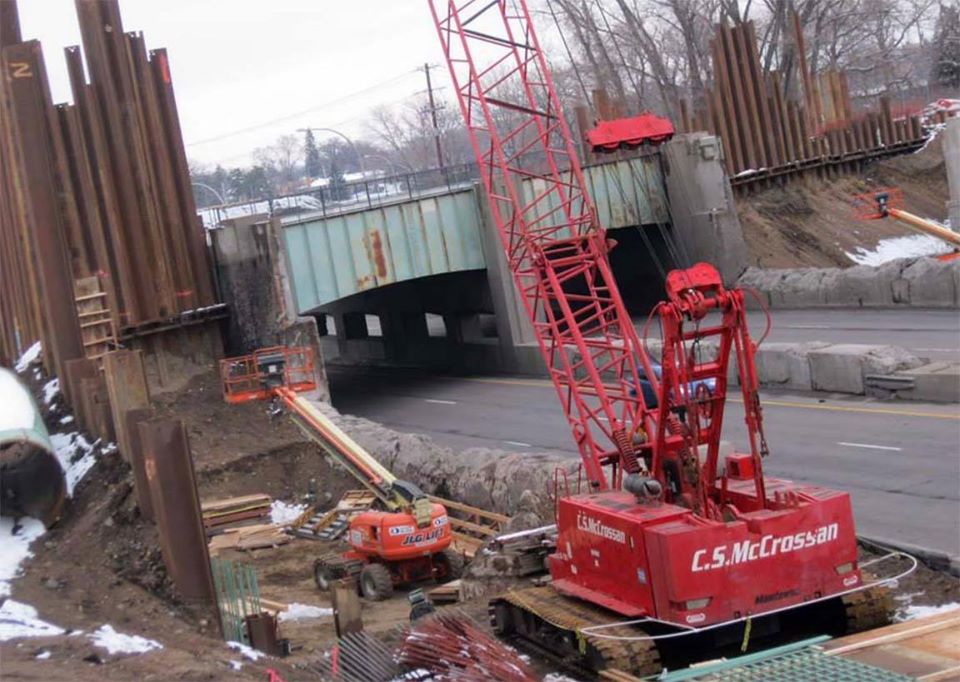 Michele Kessler draws the Lilac Way park memory from an old movie film her dad took at the park. He had the film copied on to VCR tape. She remembers seeing a bridge in the film. The park was just north of a bridge.