Some of the elementary schools in the 1950s used to have end-of-year picnics for their students at the original Lilac Park. We roasted marshmallows and made s’mores in the beehive fireplace. All the tables and benches looked so cool, like something Fred Flintstone would have made. They looked beautiful with the trees and green grass.

I also went there with friends, we rode our bikes to get there because we lived close by and loved to explore all the little stone or rock pathways. It felt so “out in the woods” even though the HUGE Highway 100 was right next to it! And the lilacs smelled so good too.

But it was the beehive fireplace that made it so special. The shape was magnificent to me even though I was still so young then. I ended up at the University of Minnesota School of Architecture and think that there might be a connection between those early childhood park experiences and my love for the built environment….who knows!

I also remember Monkey Island, now known as Rock Island. Even back then I was always curious about WHY it was named Monkey Island because I never could find any monkeys! But just the name brings back long ago feelings of excitement.

I had three memorial trees planted at restored Lilac Park when the City of SLP was starting restoration—one each for my mom, dad and auntie. I love seeing those trees when I come to visit.

Thanks to everyone for restoring this beautiful park, it is such a treasure. If I lived closer I would be there weeding too!”

Restore Lilac Way hopes the City of St. Louis Park will save and preserve it. Learn more about this park.

View the photo albums of Rock Island/Monkey Island (North end of Lilac Park), and photos of the original Lilac Park on Minnetonka Boulevard (South end) before it was lost to road construction. 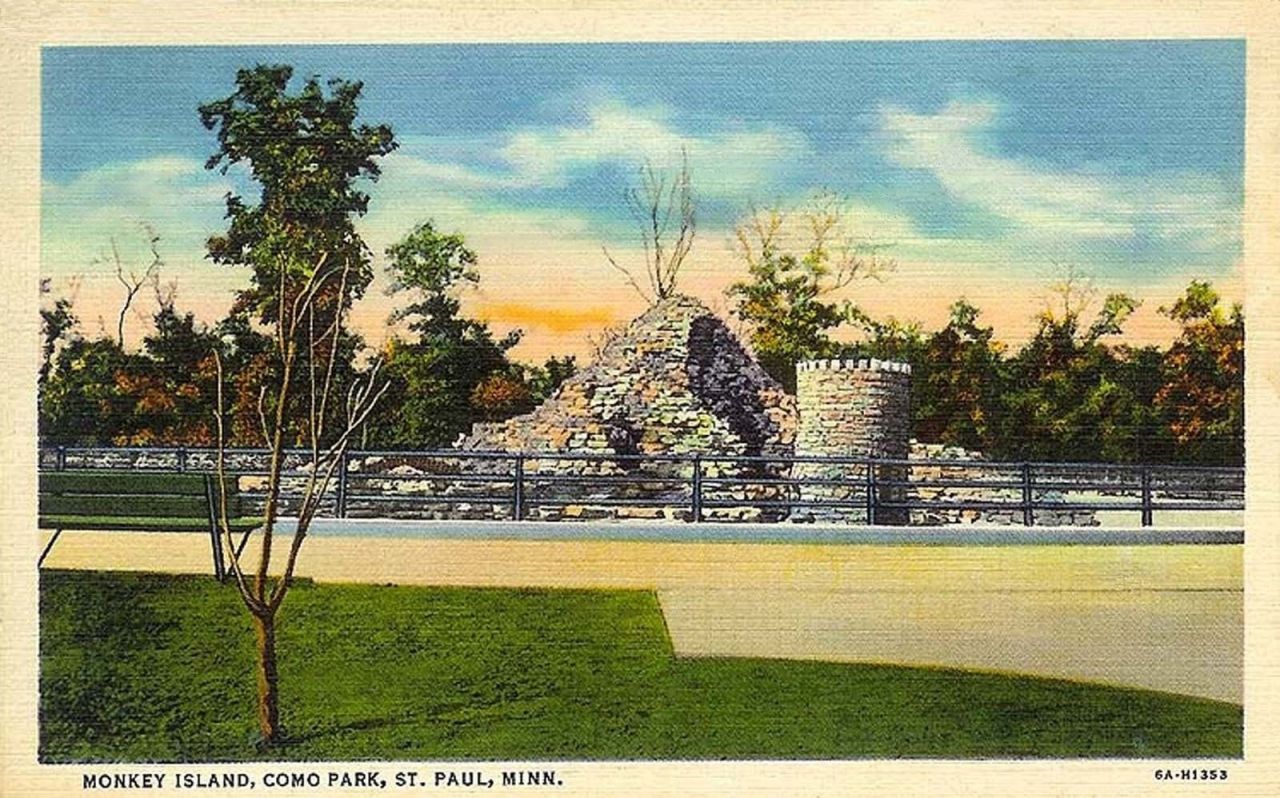 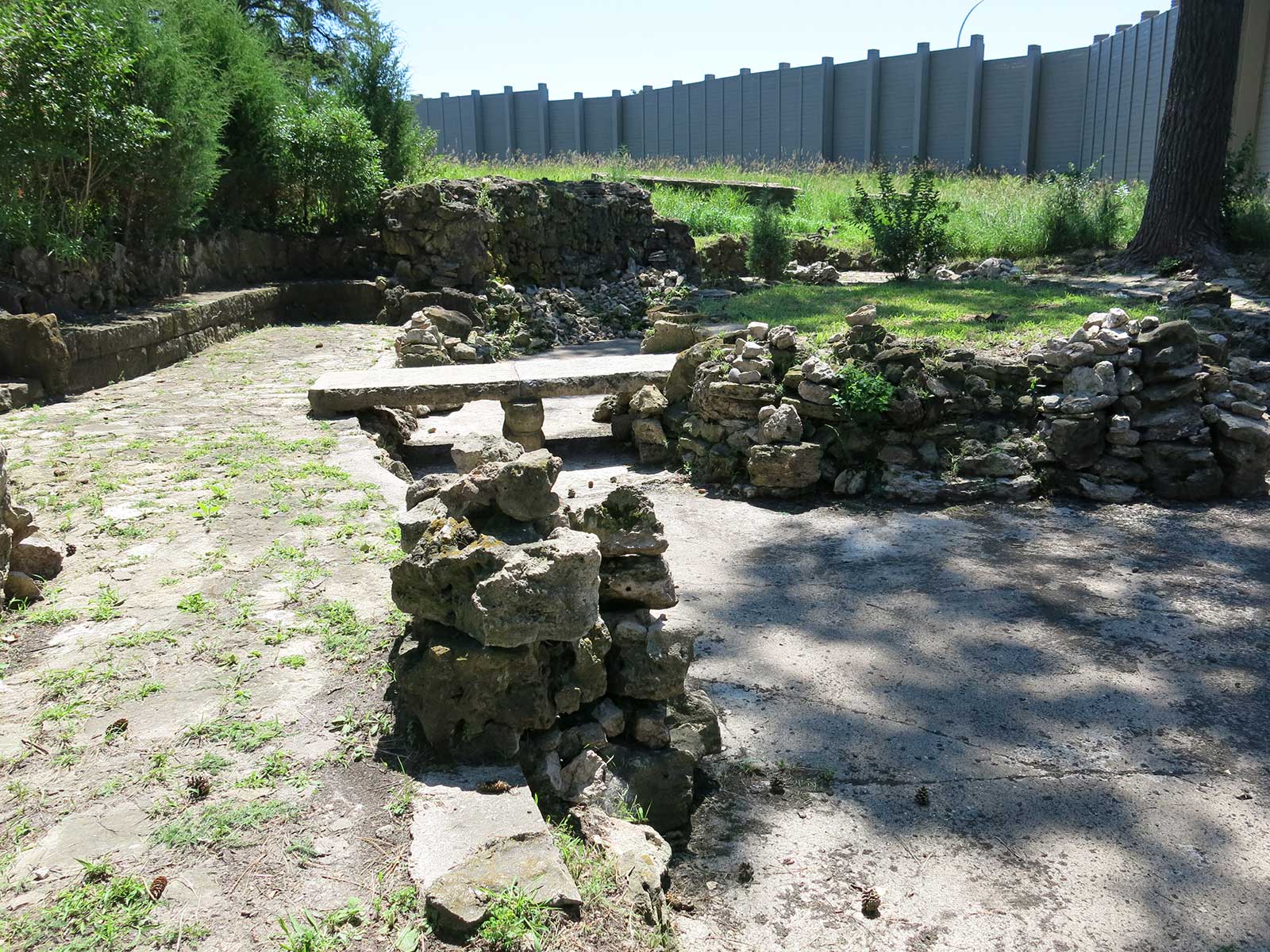 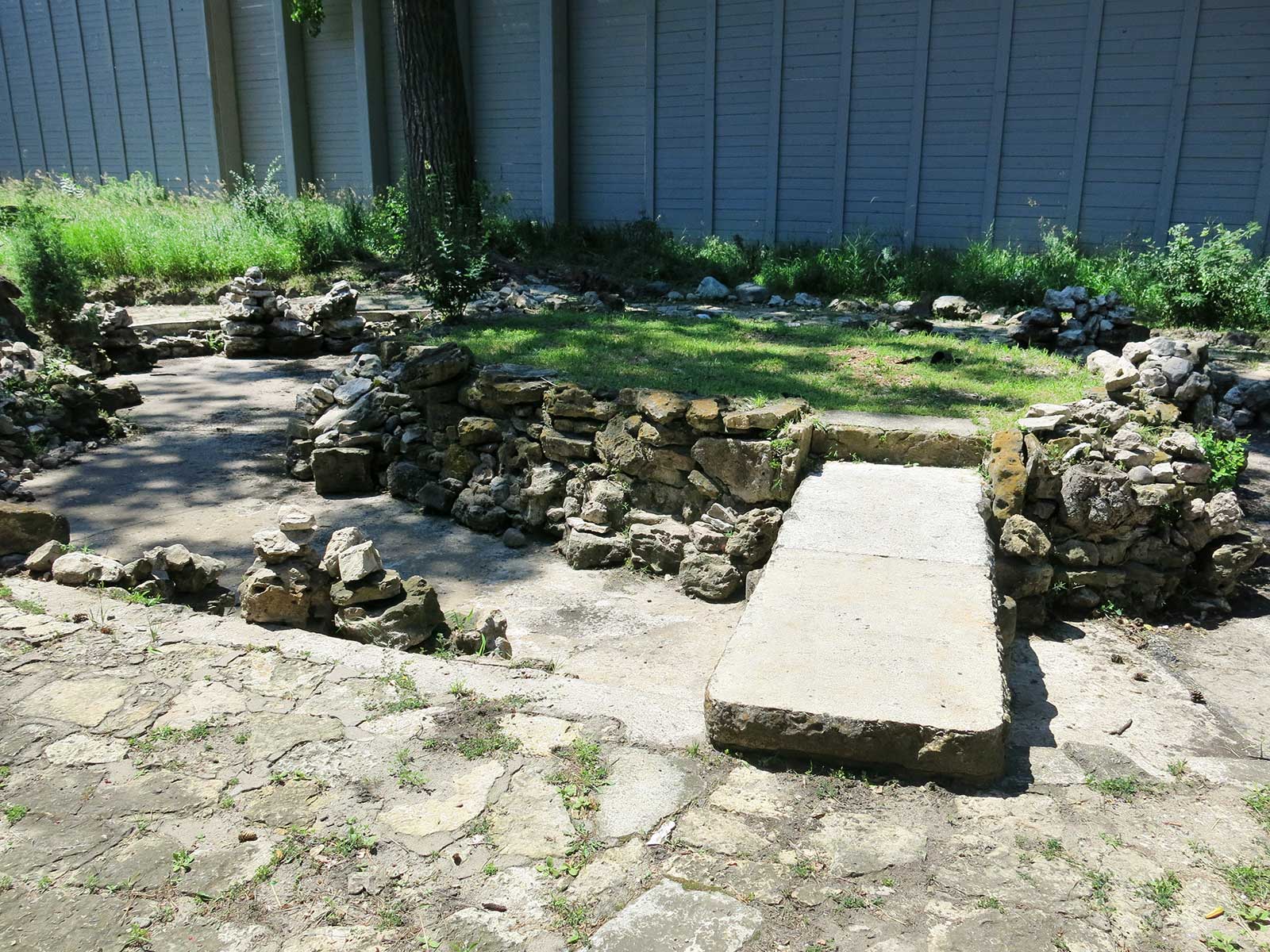 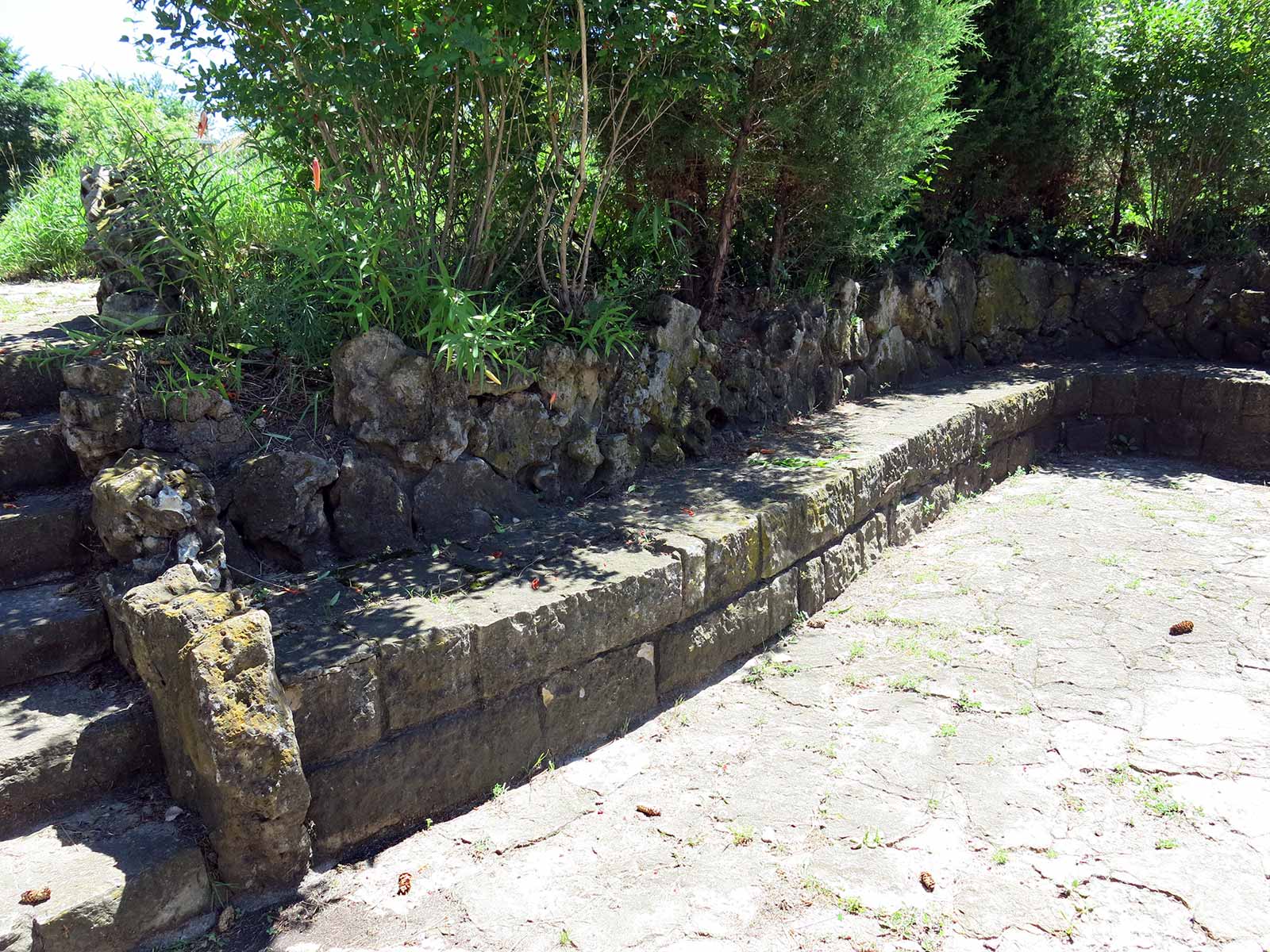